Chris Jaeger is a highly-experienced writer, musician, actor and director. For 12 years he wrote and directed the Swan Theatre Worcester’s professional pantomime and the professional outdoor Summer show. He has written a one-woman show about the music hall star Vesta Tilley, the lyrics of a ‘Worcestershire Song Cycle’ which was premiered at the Three Choirs Festival and a play about Charles Stuart. Also, he has written an ‘energy play’ commissioned by Worcester Bosch and a fifty-year history of the Swan Theatre for the 2015 Golden Anniversary. Also, a play about King John and Magna Carta commissioned by Worcester Cathedral and four new plays all of which premiered at the Swan Theatre in 2016 / 2017. He also wrote a highly successful one-woman show about Agatha Christie, which is currently touring the country. 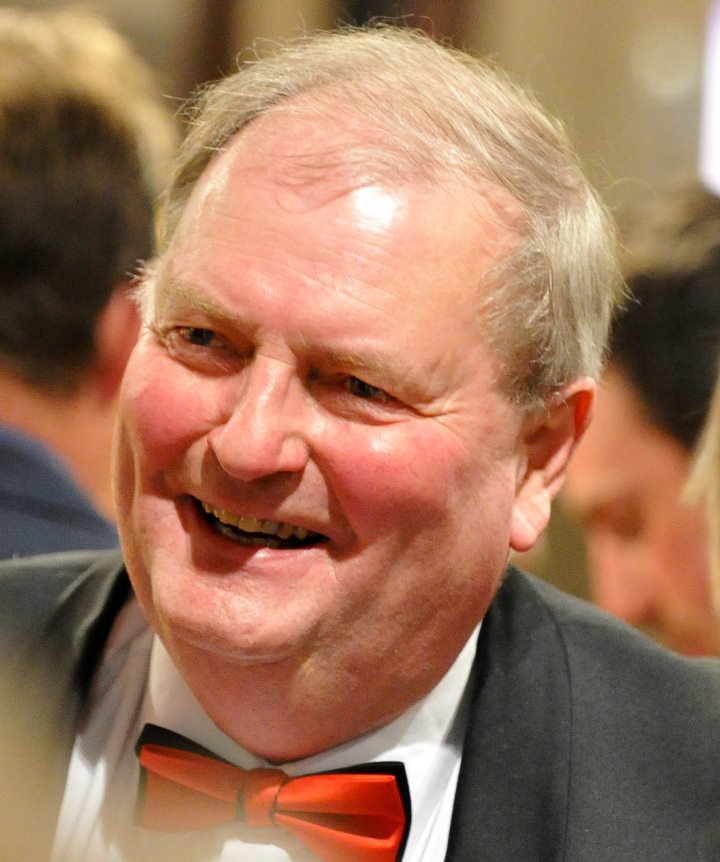 He is a senior member of the Guild of Drama Adjudicators (GODA) and its ex Chairman, and adjudicates drama festivals all over Britain and beyond. Chris has adjudicated 2 British One-Act Finals, 4 Welsh Finals, 2 English and a Northern Irish Final, plus many full-length festivals. He is also drama advisor to the Royal Navy.

Chris is a Fellow of the University of Worcester and a Fellow of the Royal Society of Arts. He is a former Chairman of the English Symphony Orchestra. In 2013, he was awarded the MBE for services to the Arts.

Chris lives in Worcester and is married with one cat.